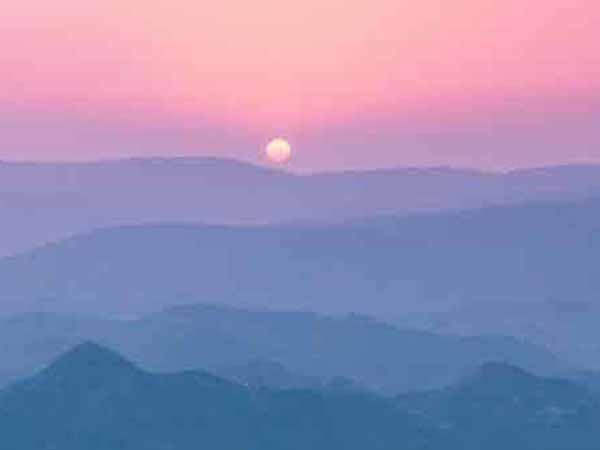 The one and only hill station in Rajasthan

The one and only hill station in Rajasthan 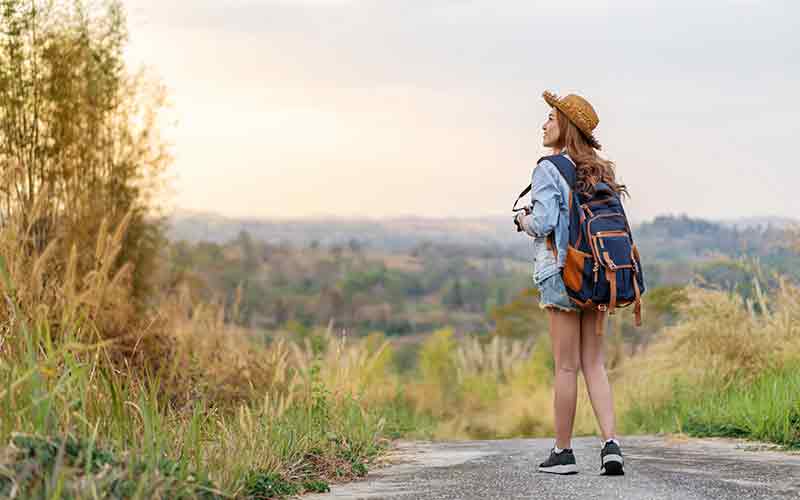 Mount Abu is a hill station in the state of Rajasthan near the Gujarat border. It is on the Aravalli Range and surrounded by the forests. The highest peak on the mountain is named Guru Shikhar which is about 1,722 m above sea level. it is popularly called as the Oasis in the Desert. Several lakes, rivers, waterfalls, surround the area and give it a beautiful view. The nearest railway station is Abu Road railway station which 28 km away.

The best time to visit the place is November to June. The highest temperature may reach up to 33 degrees Celsius. The Dilwara Temples is the most amazing place of interest in the area which attracts high tourism here. The architecture of the temple attracts people from across the country. The foreigners also love to explore the area.

The highest peak of the Aravalli Range is also in the area and it is surrounded by the dense forests. The hill station attracts the attention of the honeymooners also. it offers serene and beautiful ambiance which newlywed couples often look for. There are various hotels and resorts in the area which have come up in a big way. thus the tourists get an excellent pad to stay and relax.

People seeking to spend family time can also disembark in the destination and indulge in visiting the different temples in the region. The temples are very old and represent the architecture of olden times. The Lake offers a fantastic view to the tourists.

Summer is very short. It prevails from April to June. The rainy season is cool. The winter temperature can dip down to -2 to -4 degrees Celsius. As per the census of 2011, the population in the area was 22,943. Mostly Hindus dominate the area but people of other communities also live here. The railway station is a good option to reach the area with ease. The road connectivity is also good and the people living in Rajasthan find it to be a good spot to relax.

It is undoubtedly a holy destination due to the presence of well-known temples and other holy destinations. The place is also the headquarters for Brahma Kumaris. The Nakki Lake market is very colourful and a great place for bargaining. The local items sold here remind one of the rich cultures of the area. The traditional Rajasthani shoes are also found here in abundance.

The traditional dance form like Ghoomar, Daph, and Gair are a part of festivities in the area. The Summer Festival in the region is very popular and the locals are all set to welcome the tourists around this time of the year. Festivals like Holi and Diwali are celebrated with fervour and fairs are also held in the city.

Rajasthani, Gujarati, Chinese, and Continental cuisines are easily found in the area. It is difficult to miss the local flavours of food available on the streets. 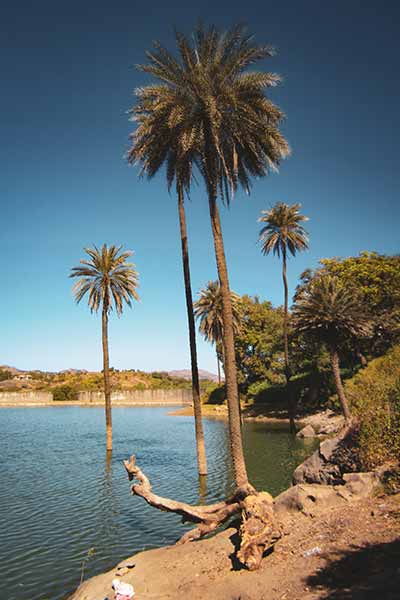 Mount Abu was earlier known as Arbudaanchal. Saint Vashistha had differences with Saint Vishwamitra and retired to the southern part of Mount Abu. As per another mythological story, the life of Nandi was saved by a serpent named Arbuda. Later the area was conquered by Rao Lumba in the year 1311 CE. He belonged to the Deora-Chauhan dynasty and made Chandravati as the capital which was located in the plains. Later on, the capital was shifted to Sirohi by Rao Shasmal. Still later, the capital came under the rule of the British.

The history of Mount Abu would be incomplete without the mention of Gurjars because several inscriptions and epigraphs strongly suggest that Gurjars migrated to the region long time back and lived here. This was even before the Mughal rule dawned in India.

Rajputs also ruled the mountain region and it is said that Sage Vashistha performed Yajna in the Mount Abu peak. The Rajputs were also responsible for the construction of the Dilwara Temple in the region.

Magnificent Dilwara temple attracts high tourism for the area. The architecture of the temple is truly mesmerizing. It has been carved out of White Marble. It was constructed in the 11th and the 13th century and is still going very strong as one of the most frequented places by the tourists in the area.

Vimal Vasahi Temple is a Jain temple and is believed to be one of the oldest in the region. It was built in 1021 AD. The place is also the headquarters for Brahma Kumaris. Achaleshwar Mahadev Temple dedicated to Lord Shiva is another popular tourist destination. The Achalgarh Fort is also a tourist attraction. It was built in the 14th century by Kumbha of Mewar. The Mahadev temple is close to the Fort.

People especially come to see the sunset which has been beautifully depicted in the movie, Qayamat Se Qayamat Tak. Nakki Lake allows boating experiences to the tourists.

Mount Abu Wildlife Sanctuary is another popular tourist destination. Apart from these, people can indulge in shopping from the local markets and Tibetan Market. Chacha Museum is also very famous.

Boating in Lake Nakki is a good chance to enjoy the day. Another good experience is to visit the local fairs and market to experience the magic of the place. local handicrafts are easily found in the street markets.

Travelling to Mount-Abu? Plan with us!