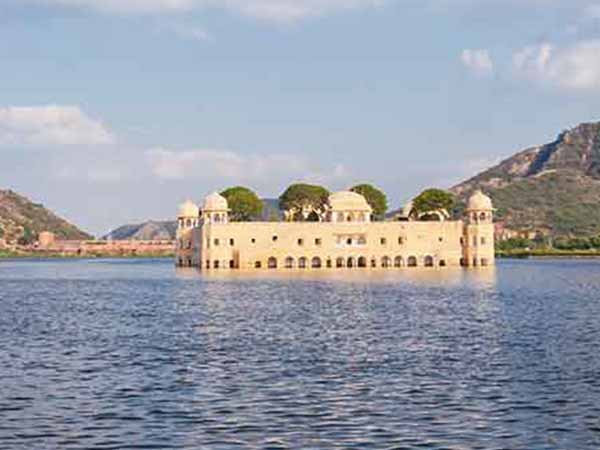 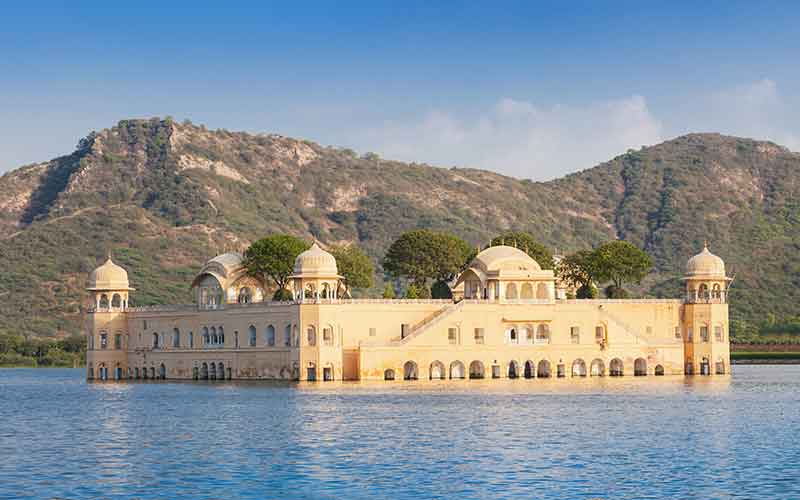 Jaipur is the capital city of Rajasthan in India. It is called the Pink City because all the trademark buildings are in pink colour. The city has royal and traditional palaces which gives it the name, “City of Palaces”. It is located at 268 km from New Delhi, the capital city of the country.

Jaipur has a population of 3.1 million according to 2011 census. It is a royal city because of its rich history and heritage. The city is home to two UNESCO World Heritage sites named the Jantar Mantar and the Amer Fort. It is one of the most important cities in Rajasthan and also serves as the gateway to other beautiful cities like Udaipur, Jaisalmer, Jodhpur, Kota, and Mount Abu.

It is one of the oldest modern cities designed in India by Vidyadhar Bhattacharya. It also forms a part of the West Golden Triangle tourist spots along with Delhi and Agra. It came forth as the well-designed city in the 17th century AD. The city has been ruled by the Rajput Kings for several years which has been the root cause for its royalty. The royal residence still exists in the region. Temples, museums, palaces, and forts adorn the city and earmark the presence of beautiful locations which are worth watching. The summer months in the city are May and June when the temperature soars higher than 40 degree Celsius as the maximum temperature while the minimum ranges from 30-25 degrees Celsius. The winter months are December and January when the maximum temperature ranges between 25-30 degree Celsius and the minimum drops to 8-10 degree Celsius.

The presence of desert in the State also accounts for variations in the day and night temperatures. The city is well-connected with road and rail. The presence of International Airport is also effective in its operations and has good connectivity across the country. The bus station also has both economy and premier vehicles to execute transport facilities with ease and comfort. Food is another major attraction in the city. Local markets and local handicrafts are popular across the country. Tourists love to indulge in shopping from the bustling bazaars like Johri Bazaar, Bapu Bazaar, and Tripolia Bazaar in the city. Exotic hotels and resorts are located in the city which offers every reason to the tourists and locals to enjoy and relax.

Jaipur attracts high number of tourists round the year. The locals are friendly and warm hearted people. Tourists love to unwind in the expansive and luxurious hotels and resorts in the city which speak volumes about the rich culture and heritage of the city. The Rajasthan people love to celebrate their local festivals with happiness, love, and laughter. The foreigners who visit the region are in complete awe of the city, its people, its beauty, and its food. Popular cultural sites are Jawahar Kala Kendra, Ravindra Manch, museum in Hawa Mahal, and various statues around the city reminds one of the rich culture of the city.

People speak in Hindi and Marwari. Mostly vegetarian food is found in the city but the hotel and resorts serve tasty non-vegan delights also. Ghoomar is the popular folk dance in the city. Kathputli Puppet Show is watched by many and loved by the tourists. Major festivals celebrated in the city are Gangaur, Elephant Festival, Holi, Diwali, maker Sakranti, Vijaydashami, Teej, Eid, and Christmas. Jaipur Literature Festival is a popular literature event where authors and writers come together.  A wonderful combination of old and new lifestyle is seen in the city. 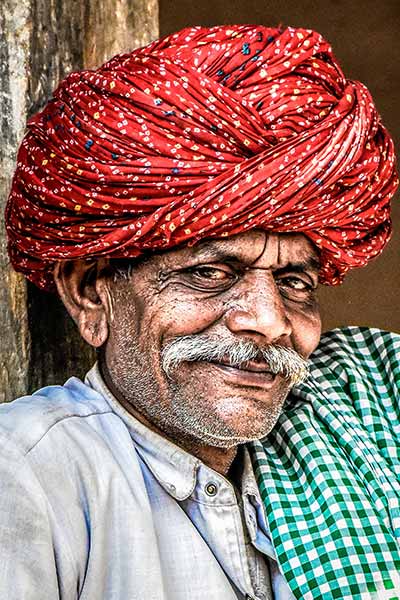 The city was founded by Jai Singh II in the year 1727. Jai Singh II was the Raja of Amer who used to rule the area from 1699-1743. Scarcity of water and growing population made him shift base to Jaipur. Then Jaipur was planned and developed by Vidyadhar Bhattacharya as per Vaastu Shastra. The city was thus divided into 9 blocks, two of these consisted of state buildings and palaces and the rest were given for public use.

It was given the colour of pink during the rule of Sawai Ram Singh I. It was a gesture to welcome H.R.H. Albert, Prince of Wales. In the 19th century the city witnessed immense growth and the population reached to 1, 60,000.

The rich history of Jaipur is reminiscent of royal life in the palace. The royalty continues in the city and is still inhabited by the younger generation of the ancestors of the various Rajas who lived in the city.

Above all the beautiful hotels and resorts also grab the attention of the tourists. Jaipur was ranked 7th best place to visit in Asia in 2008 Conde Nast Traveller Readers Choice. Raj Mandir is a famous Cinema Hall in the city. The majestic Forts of the city speak about the heroic battles fought in the ground of Jaipur.

The city is very popular for the precious gems and foreigners love to visit the jewellery shops hunting for the same.

Speaking about Rajasthan would be incomplete if one does not mention about the mystic food found in the city. The street food available in the city attracts the attention of the tourist as well. The mouth-watering dishes found in the city are Dal-Bati-Churma, Pyaz Kachori, Rajasthani Thali, Raj Kachori, and much more. Ghewar is a popular sweet dish which is also considered to be auspicious in various festivals.

The various forts and palaces in the city are worth a visit and the tourists should not miss the opportunity to visit the same to acquaint with the rich history and culture of the city. The museums have a diverse collection of curios and other handicrafts which is purely magical.

It is very interesting to watch the Kathputli or Puppet show if one is in the city. Few kilometres away is located the Chowki Dhani which is designed to acquaint the visitors with the village life and food. The food is authentic there. Other popular indulgences there are camel-ride, puppet show, mehndi art, and much more.

A number of temples are present in the city to welcome the tourists and give them reasons to explore their spiritual side.

Jaipur, where royal fortresses and palaces welcome you

Travelling to Jaipur? Plan with us!