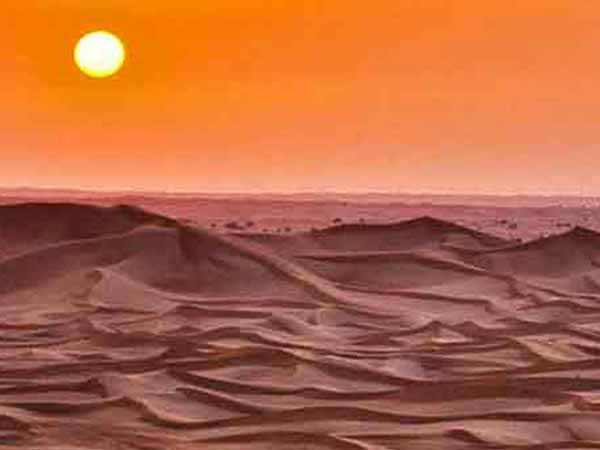 Bikaner burfis for every traveler

Bikaner burfis for every traveler 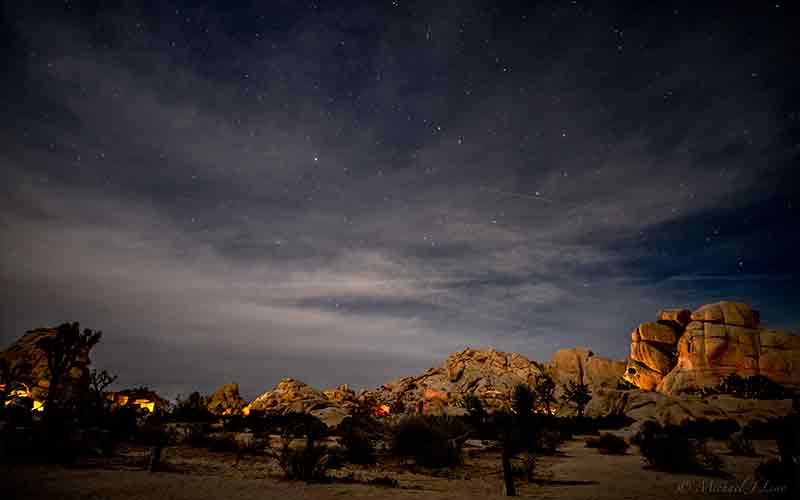 Bikaner is a prominent city in the State of Rajasthan and is surrounded by the Thar Desert. It is 330 km away from Jaipur, capital city of the State. The city was founded by Rao Bika in 1488 CE. Though the beginnings were small, the city has accomplished the fate of being the 4th largest city in the state. The Ganges and Indira Gandhi Canal make headway for the development of the area.

The city marks its foundation day by celebrating with great excitement and fervour. These are two days which are called Chhoti Akha Teej and Badi Akha Teej. On both the days’ people indulge in kite flying since morning and continue it till the evening.

The city is located in the middle of the Desert and has a hot-arid climate. The rainy season has scanty rainfall and extreme weather conditions prevail here. Summers are extremely hot and the temperature can soar up to 48 degree Celsius. The winters are extremely cold too with temperature dipping very low. Rainfall is 260-440 mm only.

As per the census of 2011, the population of the area was 6.44.406. The railway station of the city is a well-developed one and is also one of the major ones in North Western Railway Zone. The first railway connection was established in the year 1891 and since then the network has undergone a sea of improvements and modifications. It is well-connected with Delhi and several other cities across the country.

The road connectivity with the city is also very impressive and the highway is good. The domestic city airport named Nai Airport is located 15 km away from the city. The region is very popular for the Bikaneri Bhujia which is sold all over the world.

People in the city celebrate several festivals with fervour. Janmasthami, Holi, Diwali, Nirjala Ekadashi, Teej, are some of the popular occasions celebrated with pomp and laughter. International Camel festival is held every year in the month of January. It is organised by Department of Tourism, Art and Culture. The main aim of the festival is to honour the Ship of the Desert. Beautifully adorned camels are the main attraction in the Fair. The performers also perform the local dance and entertain the people present in the Fair. There are stalls which sell the local products. Camel dances and camel races are also important features of the show.

As large number of camels is found here, it is also called as the Camel Country. The buildings exhibit architecture of the Rajput kings. The bustling street markets are frequented by the locals and the tourists. Even the foreigners love to relax in the streets indulging in shopping from the street shops which have Rajasthani handicrafts. 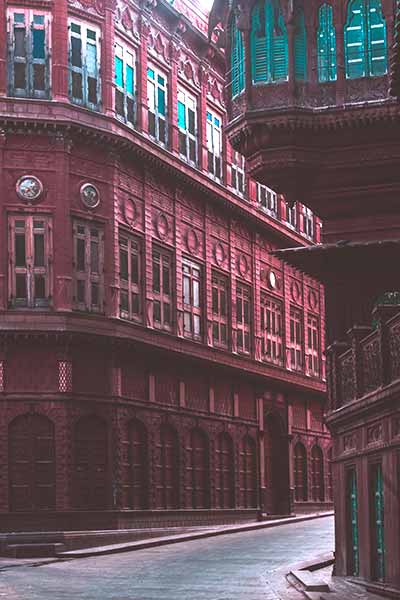 Before the 15th century, Bikaner was called Jangladesh because of the presence of the Jat community. The city was established in 1488 by Rao Bika. He was a Rajput Rathore Prince who left the durbar in annoyance and found the mystic place of Jangladesh fit to establish his kingdom. Thus the beautiful city of Bikaner was established. In 1545, Sher Shah Suri ruled the city. Later the kingdom was transferred to the Marathas. Later it was under the British rule until independence. The city serves as a great trade centre between Central Asia and India.

The city has a rich heritage and several places of interest which draw the attention of the tourists. The buildings are old and preserved and hence serve as a great tourist spot. The Junagarh Fort was built by Raja Rai Singh in the year 1594 AD. It is not built on hilly terrain and was initially known as Chintamani. The modern city has developed around the fort. Temples, palaces, and pavilions are located within the fort. The temples are palaces provide an insight about the grand lifestyle of the earlier Maharajas who lived in the area.

Laxmi Niwas Palace was designed under British rule and was built by Maharaja Ganga Singh. Currently, it has become a luxury hotel which is owned by the royal family in Bikaner.

Rao Bikaji’s first fort is in ruins now and was built in 1478.

The Karni Mata Temple is located 30 km from Bikaner. It is dedicated to Karni Mata who was a popular mystic of her times. She was believed to be an incarnation of Goddess Durga.

Laxminath Temple was built by Maharaja Rao Lunakaran. It is one of the oldest temples in the area. It is 4 km away from Junagarh Fort. Lord Vishnu and Goddess Laxmi are worshipped here.

Bhandasar Jain Temple is popular for the leaf paintings and mirror work. It was built by Bhandasa Oswal in the 15th century. It has been constructed with red sandstone and beautiful paintings adorn the walls of the temples.

A fort in Bikaner

Rajasthani food is very popular here. The eternal Bajre ki Roti is one of the main food which even the tourists can enjoy in several eating joints. The different types of Halwas, Dal Bati Churma, and Ghewar are amongst the other delicacies of the area. Kachori, Samosas, and Papads are also easily available in the region which has become famous amongst foreigners also. They also love to indulge in eating the diverse flavours of the city.

People can indulge in temple hopping and interested tourists can visit the Wildlife Sanctuary named Gajner which is located 32 km west of Bikaner City.

A land filled with historic monuments, sweets, and warm-hearted people

Travelling to Bikaner? Plan with us!