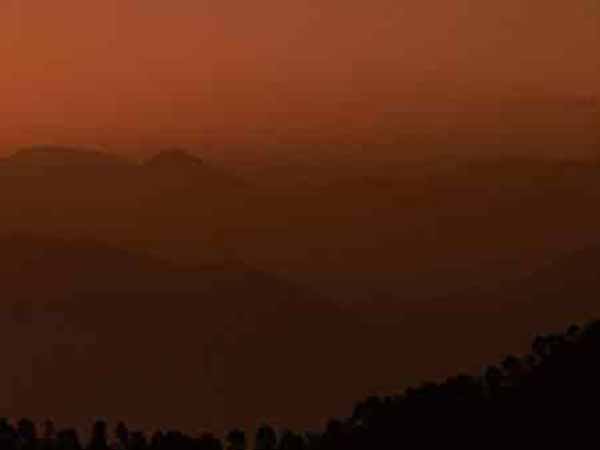 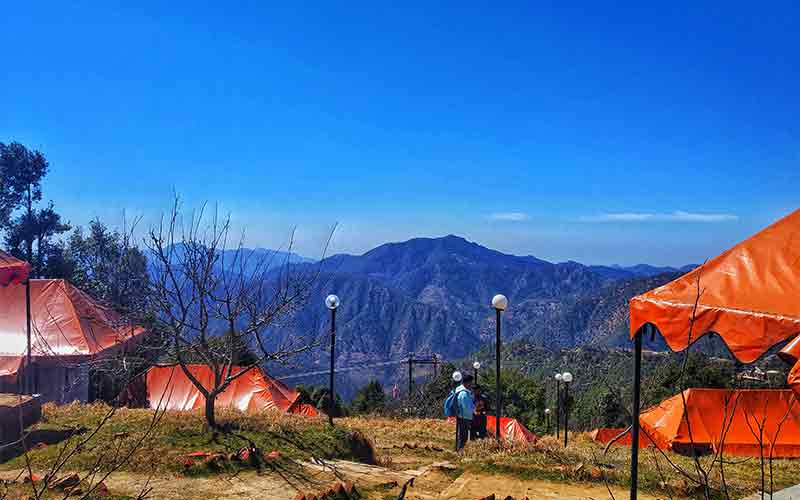 Chamba Valley is situated across the Chamba district in Himachal Pradesh. The hill-town destination was formed on account of the confluence of distributaries of River Ravi. They used to leave their sediments across the banks of the river. As Chambial rulers were dominating the Valley, this place was named the Chamba Valley. The Valley is surrounded by beautiful mountain ranges. You can view fascinating sceneries, in terms of the mighty Shivalik ranges. Plus you have architecturally splendid medieval temples adding to the beauty of the resplendent Valley. Come, let us discover more interesting facts about the Chamba Valley.

Chamba Valley is situated in the Chamba district of Himachal Pradesh. Bordered by Jammu and Kashmir to the North-west and West. Lahaul to the north-east, Kangra to the south-east and Pathankot to the South. The area of Chamba Valley, therefore, has got a rich regional influence over the bordering areas of the Himalayas. The Valley stands at an elevation of 3300 feet or 1000 meters above the sea-level. Ravi River falls towards the east-westerly direction. Thereby creating deep canyons.

The region is also bound across the mighty Dhauladhar ranges or Zanskar hill ranges, south of inner Himalayas. Hence, you have Shimla, Delhi, and Chandigarh at easier connectivity via road or rail. Temperatures during summers vary between 38 degree Celsius and 15 degree Celsius. During winters, temperatures range between 15 degree Celsius and 0 degree Celsius. Minus 5 degree Celsius is reached during the peak winter month, which is January. The best time to visit Chamba Valley is during months of March, April, May, and June. You can witness an overall rainfall of 800 mm through the year.

You have the folk culture prevailing in most parts of Chamba. The local residents take part in religious functions, fairs, and festivals with utmost vigor and enthusiasm. Handicrafts, embroidered footwear, shawls, caps, and woolen wear are designed hand-made by artisans thriving in the economy. The Queen of Chamba sacrificed her own life to bring water to the entire town. A grand Mela, namely the Suhi Mata Mela is celebrated to commemorate the sacrifice of the Queen.

Dancing and singing glorious victory tunes to the queen follow up, leading all the way into the Suhi Mata temple of Chamba. Similarly, the Raja of Chamba victoriously won the kingdom to Kangra district too. This victory is celebrated via Minjar Mela. Paddy and maize crops grown during the year are reaped and harvested during this point in time. Women wear traditional clothes named pashwaj, while men prefer wearing embroidered caps and loose-fitting woolen clothes. Traditional dance forms are Dandaras, Nat, Ghorda, Nachan, Dharumsde, and Ghurej. Maha Shiv Rathri, Dussera, Nav Rathri and Lohri are festivals celebrated with grandeur and aura. Local varieties of music forms are love songs comprising of Phulmu, Ranjhu and Chanchlo. Festive songs are Sukart and Ghanihar. Marriage songs are named Charlai. Pahari paintings are popularly practiced by the people of Chamba. 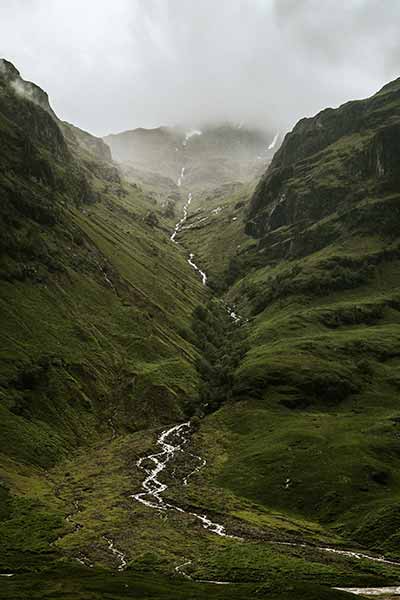 Chamba Valley and Chamba District have very strong historical backgrounds attributed to each one of them. It was the tribes named Kolian that initially had ruled the province. The Chamba kingdom then came under the control of Khasas and Audumbaras. This was during the 2nd Century BC. During the 4th Century AD, it was the Gupta rule. During the 7th Century AD, the GurjaraPratiharas came into prominence.

Almost for over 400 years, the dynasty came under the Rajput rule. The king wanted to build a capital in the name of her daughter Champavati. He wanted to acquire land to build the same. Most of the lands belonged to a sect of Brahmins named Kanwan Brahmins. Eight gold coins were offered to every married Brahmin family if they agreed to pave their land towards the building of the new capital. It was named Champavati turned into Chamba. During the 18th Century AD, it was the Gurkha community who fought for the province. Ranjit Singh, a Sikh ruler, fought all his way to acquire Kangra district and its neighboring villages. The British rule then came into powerful effect. Hospitals, churches, and Victorian buildings started emerging one by one.

Post-Independence, it stands as independent sovereignty as District Chamba.

These are some must-visit tourist hubs across the Chamba Valley.

Tranquility is at its best while you head to the Chamera Lake. Surrounded by coniferous trees and mighty mountains of the Dhauladhar range, you discover enchanting beauty. Hardly 11 km from the Chamba district, this place is definitely a must-visit. During monsoons, the waters look turquoise green and can be visually pleasing to the eyes.

Manimahesh Lake is a resplendent lake that gives you a complete overview of the entire city of Chamba. During winters, this particular lake can completely be covered with snow. Nestled at an elevation of 4800 feet above the sea level, you get panoramic views of nature. The surrounding mountains and snow-capped peaks surrounding the lake are so fascinating to travelers or vacationers who come here on a winter holiday.

This is one of the oldest and largest temples across the Chamba Valley. There is one more unique aspect of this particular temple. It has been built using the shape of a Shikara. The palatial temple houses six idols dedicated to Lord Vishnu and Lord Shiva. The architectural splendor of the temple is also a fascinating one, indeed. You always find that the temple premises look cool and pleasant, no matter what the weather outside is.

This is a palace converted into a handicrafts hub. Raja Umed Singh’s Rang Mahal in SuraraMohalla is an exquisite haven of everything hand-made. Exclusive varieties of shawls, woolen looms, and embroidered hand-kerchiefs are must-buy stuff. You can also look for desi varieties of pickles out there.

Hariraya temple is a beautifully constructed temple of Lord Vishnu. The marvel of the idol can be mind-boggling indeed. It is an 11th Century temple.

You find original manuscripts of Mahabharata housed at the Museum. For art connoisseurs, a rare variety of copper coins and brass artifacts are also out there on display.

Other sightseeing in Chamba valley

You have Chamunda Devi temple, Sui Mata Temple, Church of Scotland and other iconic destinations through Chamba.

Pahadi Chicken, Chamba Fried fish, Khatta, AuriyaKaddu, Babru, ChhaGosht, Kullu Trout, Aloo Palda and HimachaliTawaMurgh are some of the authentic recipes of Chamba Valley. Aloo palda is a delicacy of tender potatoes cooked in yogurt. Auriyakaddu is made from mashed pumpkins. Khatta is a tangy gravy made from a mix of chickpea flour, mango powder, and other tasty spices. Accompanied with rice, this is a perfectly poised Himachali delicacy.

You can visit the Valley in all its awe and splendor. You have the resplendent Chamera and the Mani Mahesh Lake to look into Nature lovers can enjoy the greenery, tranquility and the pleasant ambiance surrounding the same. Nature trail walks, trekking and other expeditions can also be organized at the vicinity. Devout pilgrims can visit the Lakshmi Narayan temple, Hariraya temple, and the Champavati Mandir. Foodies can check into a local dhaba to get a hot plate of poori and Channa Mudra. Likewise, you have one for each of you out there at the Valley.

The loveliest valley of Himachal

Travelling to Chamba Valley? Plan with us!