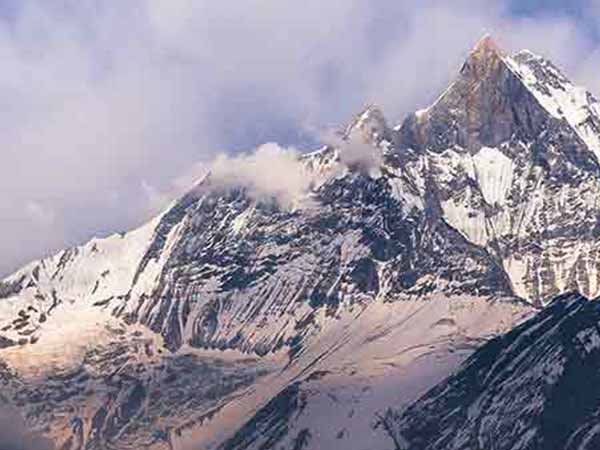 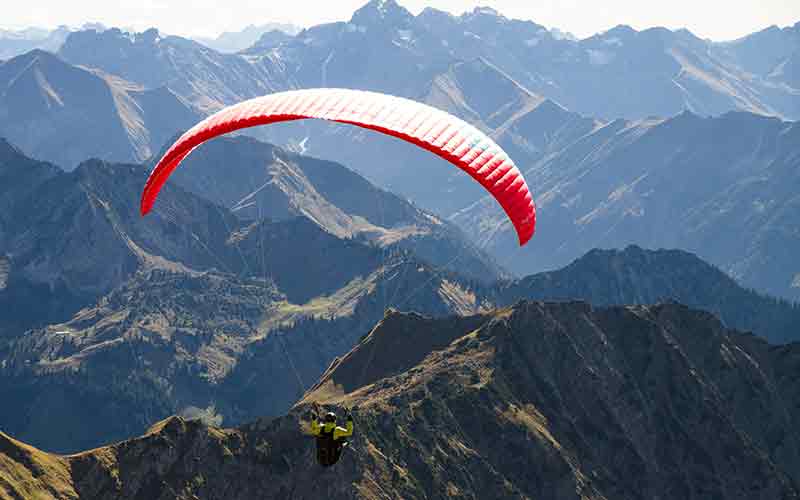 Mussoorie is aptly titled the ‘Queen of Hills’ for reasons more than one. You have a breath-taking view of mountains and hills, cascading waterfalls, and a tranquil form of untouched nature. Set amid the foothills of the Garwal ranges, the hill-town is at an elevation of 7000 feet above sea level. Therefore, you witness a cool and salubrious weather all through the year. You also find Mussoorie as one of the favorite destinations among the newly-weds or honeymooners. The pristine beauty of nature camouflaged with rolling green slopes and snow-capped peaks of the Himalayas make the haven a vacationer’s paradise indeed. Mussoorie is the best place to visit in Uttarakhand.

As Mussoorie is at an altitude of 2000 meters or 7000 feet above sea level, the region is named one of the fascinating hill stations in India. The top hill destination lies at Uttarakhand state in northern India. You discover Himalayan snow ranges to its northeast. By the south, the hill region is flanked by the ‘Doon’ Valley and Shivalik ranges.

The region experiences a subtropical highland climate. The summers are during March, April, and May. The summers are warm or very warm. The season is frequented with a few spells of pre-monsoon showers. You then have the monsoon season starting by June or mid-June. As Mussoorie is a mountainous region, you experience heavy to very heavy rainfalls. Sometimes, you can experience rainfall of 600 mm per session. June, July, and August are the peak rainfall or monsoonal months. September and October experience dry, gloomy, and windy weather. Occasional rains or hail storms can also be felt during this time of the year.

History and Culture of Mussoorie

As you have already seen in the last two paragraphs, Mussoorie is one of the most picturesque hill-towns covering the Garhwal Himalayas. You find a mix of Garwal, Tibetan, and other religious followers. It was the British officers who had brought this part of India under the limelight. Colonial mansion houses and warm cottages depict the influence of British rule too. Garhwali is the official language of the native people of Mussoorie. Apart from this, languages like Hindi, Punjabi, Kumaoni, and English are also spoken in a widespread manner.

Do you know of some of the surprising facts connected with the historical significance behind Mussoorie? Well, the fascinating hill station, we see now, was first discovered by Lt. Frederick Young of the British East India Company. He wanted to discover a shooting place as he was an emerging hunter. He then landed up at Mussoorie. Enamored by its pristine and natural beauty, he fell in love with the place. He was the one who planted potatoes in the Valley. This hill station has easier access via Dehradun Road. Mussoorie also dedicates its name to a shrub named ‘Mansoor.’ The shrub is indigenous to this particular area. Mall road was the connecting hub between Picture Palace at the eastern end and the Public library at its western. Jawaharlal Nehru, Indira Gandhi, and family were frequent visitors to Mussoorie. Way back in the ‘20s, ‘30s, and ‘40s. The Tibetan school was also established in Mussoorie way back in 1950.

Places to visit in Mussoorie

Lal Tibba is the first tourist attraction in Mussoorie you can think of. Located at a distance of hardly 6km from the city center! Lal Tibba means ‘Red Hill’. You get stunning viewpoints as it is set amid an elevation of 3000 feet or 7,200 feet above the sea-level. You can see a panoramic view of mountain ranges, valleys, and peaks.

Lake Mist is the next tourist attraction in Mussoorie. Lake Mist is a must-visit haven for nature lovers indeed. The pristine waters are covered with an emerald green forest cover. You can have picnic excursions at this place too. The Lake Mist is on its way to Kempty Falls in Mussoorie.

Kempty Falls is on the Dehradun-Mussoorie Road. Known for its cascading silver gleaming waters, this is a great vacationing spot indeed. The waterfalls to the ground from a fabulous elevation of 40 feet. You have attractive mountain cliffs surrounding the vicinity. As you have the waterfalls at an elevation of 4,500 feet above the sea-level, you can get awesome vantage points in terms of scenic views.

Cloud’s End is a great vacationing spot located at the end of Library Road. Scenic mountain views and virgin greenery of nature can make your heart skip a beat. You have Cloud’s End surrounded by a thick cover of oak and deodar forests. You thus sit on the lap of nature at Cloud’s End. You can embark on hiking, mountain climbing or arrange nature trail walks via hotels you plan staying in. You also have Jwala Devi Temple and Benong Wildlife sanctuary near the vicinity.

Gun Hill is the 2nd highest peak point throughout Mussoorie. It stands at a tall elevation of 2500 meters above the sea-level. Cable car drives can be arranged to view nature at its best. The panoramic views surrounding the vicinity can be a photographer’s delight indeed. You have Gun Hill located 400 feet above Mall Road in Mussoorie.

Mall Hill is a colonial relic. The spot is a bustling street with the resplendent replica of the colonial era camouflaged with today’s modern world. You have benches and lamp-posts across the entire stretch of Mall Road. You also find shops, video-gaming parlors, and skating rinks.

Other things to do in Mussoorie

You have numerous varieties of cuisines to choose from while you tour the fabulous hill station of Mussoorie. It has a mix of Indian, Chinese, Tibetan, Italian, and Thai delicacies to satiate your taste buds. The local cuisines are Garhwali specialties.

These include Bhaang ki Khatai, Kappa (a green curry), Rus (a lot of dals and lentils are added while preparing the same), Aloo ke Gutke (A specialty Kumaon dish made from potatoes), Sisunak Saag (a gravy prepared with green leafy veggies and locally available herbs). The heart-throb of Tibet, momos are available in street vendor outlets. They give you spicy chutneys complimenting the same.

Paragliding and mountain hiking are the top-most activities that can line up your vacation timetable. Parachuting can also be organized at camp spots near Mussoorie. Plus you can indulge yourself by putting up camp tents or having nature trail walks organized. You have numerous points where trails can be arranged.

Swimming spots can be organized near the Kempty Falls area. You can have a trip with the adorable animals out there by taking a jeep safari via the Benong Wildlife sanctuary. Meet the animal world with lions, elephants, pythons, leopards, and birds. You can taste satiating dishes by getting into a local hotel. You can shop for shawls, jewelry, glass items, and artifacts too.

Travelling to Mussoorie? Plan with us!